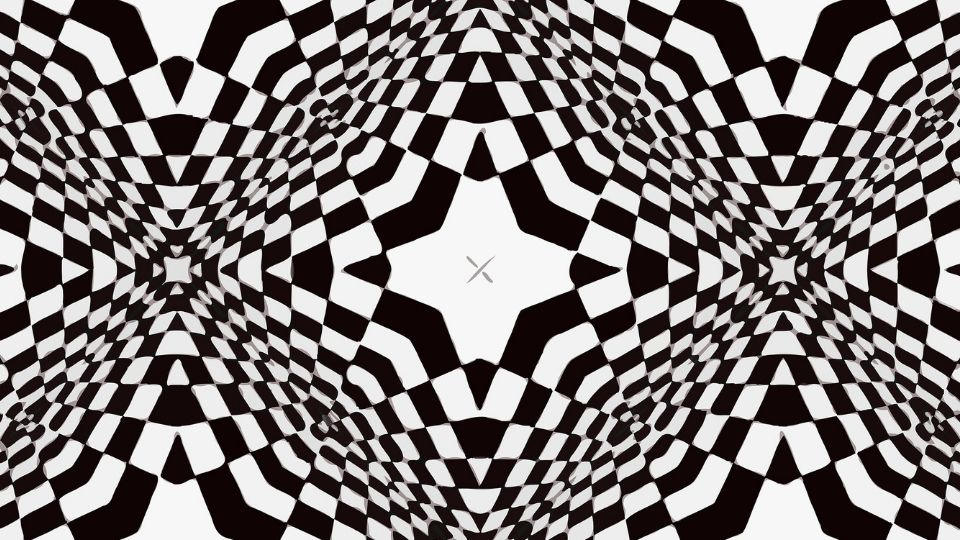 Ah, good ol' marijuana-induced panic attacks. I remember the whole experience like it was yesterday, even though it was actually about ten years ago. I was over at a trusted friend's house for dinner where they offered me some "really good shit, dude." After a few giant rips, I was wobbling around the kitchen like a newborn pony, eating spoonfuls of mashed potatoes, and staring at the floor, which for some reason looked like the static screen on an old tv (apparently known as visual snow).

It was terrible. I felt drunk, could barely stand (let alone drive), and was convinced I was going to die that night, so much so that I had my friend with a spare key stop by after work to check on me (I was in a stupor-like sleep by then).

In response to this debacle, I quit smoking marijuana for over a year, then eased back in at a turtle's pace. In hindsight, I'm pretty sure the stuff was medicinal grade and I, an unexperienced smoker with the tolerance of an 86 year old grandmother who wants to get high for glaucoma, wasn't really ready for that kind of experience. Upon a later diagnosis of generalized anxiety disorder(which can exacerbate the panicky side effects of marijuana), I realize now that I was just too green, and that caused my "green out."

I set to researching the commonality of my experience and, as expected, am not alone.Marijuana-induced panichappens to people, and let's be real, hasalways been a known side effect.

I've learned a lot since that first panic and I can't say it was an isolated incident, but the attacks have never been nearly as bad, and now I can (mostly) talk myself through them. And for the next time you decide to try and play that fun "who can take the longest bong rip" game with your friends, I offer you the following:

ITHNW Tip #1 Start small and know your limits (even outside of your cannabis persona).

I smoke weed nearly every day, but I know my own limits for each type of cannabis I consume, and I make sure that I only smoke when I am completely done with any daily responsibilities and am in a place where I don't have to drive anywhere for the rest of the night. (Seriously y'all, please don't drive while you’re high, even if you think "you are a good high driver." That sounds about as dumb as being "a good drunk driver" and hey, it's still illegal.) My consumption habits might seem strict, but I know that I can fully enjoy my high and can talk myself out of any panic attack that might creep in.

My recommendation is to nip the consumption issue in the bud by starting out small. Talk to your Retail Associate about good edibles to microdose with. I personally love theButtermelt Mints.

This tip is inherently tricky and, for many, about as successful as telling an angry woman to "calm down." But we both know that, with a few deep breaths and the slightest amount of self-awareness, you'll remember:

This is temporary. You are in control. You are safe.

Repeat, repeat, repeat in mantra form. Allow your brain a singular focus. It distracts you from the panic long enough to reset.

Bonus Tip: Don't make plans for the next morning. Edibles especially are known to cause some hangover-like crashes.

For our fourth and fifth tips, we'll dive into the most tangible things you can do to try and resolve the stress, which is:

Let's note that with clinical marijuana studies being as limited as they are, the research we have to go off of here is pretty sparse. So, while there is some science behind the why forpeppercornsandCBDhelp relieve the anxiety (summed up in one word: synergy), the majority of research is anecdotal. People swear by these remedies, and in a culture as old as the marijuana one, anecdotal evidence can provide some guidance while we continue official research.

Ultimately, my friends, take heart knowing that whatever bizarre side effect you're experiencing, someone has experienced it before too, and the answer to the weirdness is only a google search away.

If you do want to play the "who can take the longest bong rip" game with your friends, or you want to test the CBD theory I mention above, you can buy all theflowerandtinctureproducts you need at your localTGS.