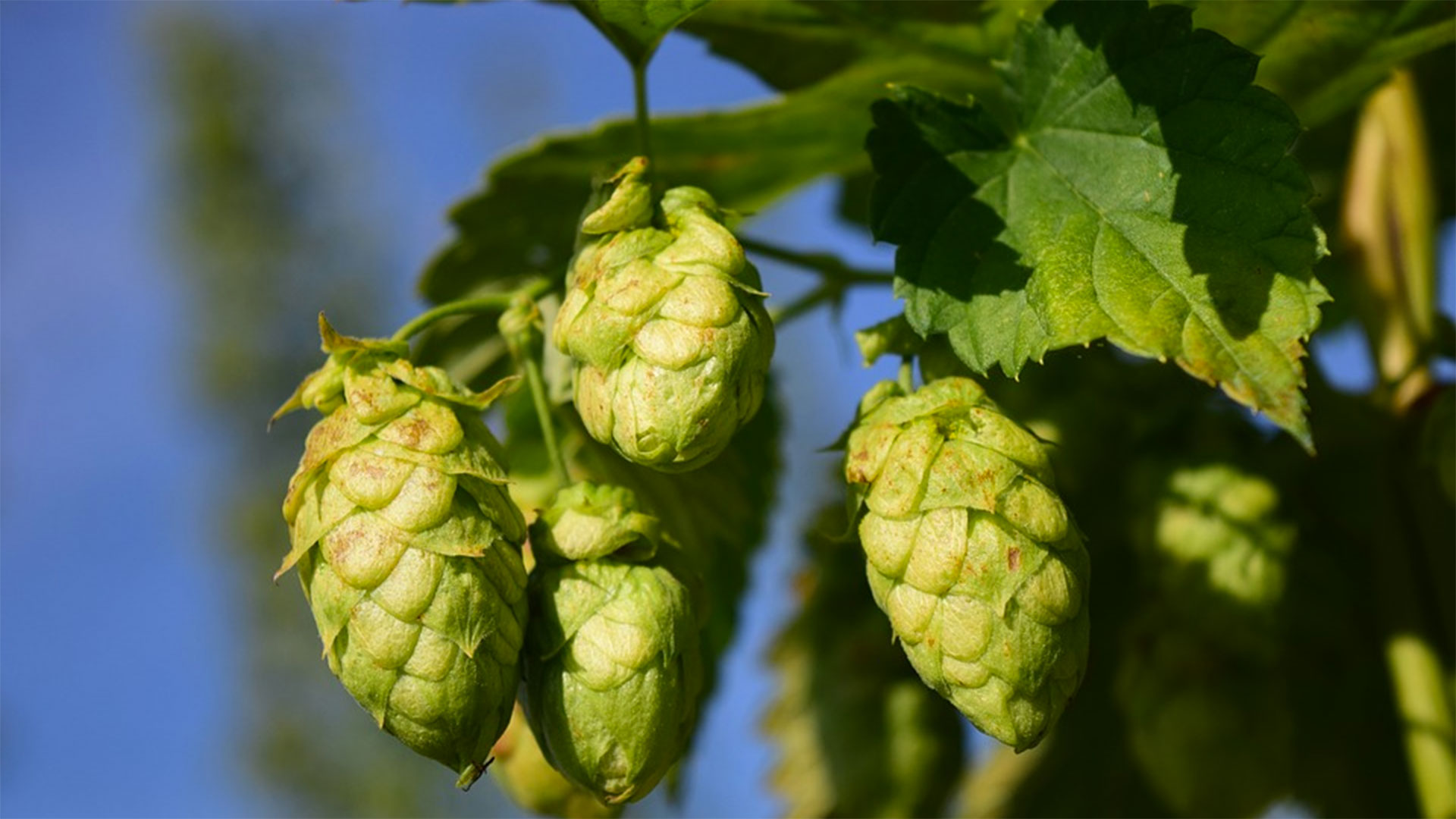 Over the past few months, this blog has been introducing you toterpenes, the aromatic oils secreted by the glands of plants. We’ve discussedpineneandlinalooland the ways that they function in cannabis. Today we’re looking at humulene, a terpene that’s less abundant in cannabis, but still common in a variety of strains.

There are over 100 terpenes that are found in cannabis, and each has a specific effect (and when combined with one another and with cannabinoids, produce anentourage effect). Humulene lends earthy, woody, and spicy notes to cannabis and, unsurprisingly, hops.

According toLeafly,"Humulene, formerly classified as α-caryophyllene, is a sesquiterpene named afterHumulus lupulus, a.k.a. the hops plant. Hops and cannabis are both in the taxonomic family Cannabaceae, and humulene plays a big role in providing the same aromatic notes to both species of plants."

But terpenes do more than contribute their aromas to plants. Studies have indicated that each terpene has its own unique benefits. Some of humulene’s are:

Now that you know all about humulene, you probably want to experience its effects for yourself, right? The Green Solution can help! All our cannabis is lab-tested to determine its terpene profile, and each strain has its own infographic (bothonlineand instores) that outlines its stats. You can check for a strain high in humulene (or any other terpene) by reading the information in the frame, or just ask a friendly Retail Associate for help.