How Baddabis is Cannabis? A Gallup Poll on the Morality of Marijuana 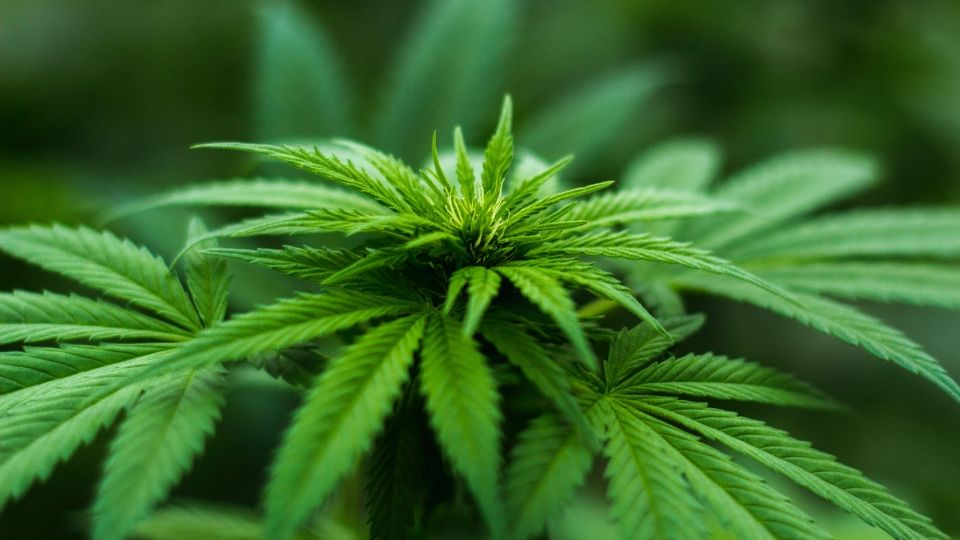 Today's blog post is brought to you by good, old-fashioned road trips. While it may seem like a non-sequitur, know the following cannabis-related musings were inspired by a multi-state trek through the American Midwest. So if we're talking about an entire country's stance on MJ, I figure it doesn't hurt to get a sense of this sparsely populated area just outside our neck of the woods in Colorado.

My dad and I left Colorado, an ostentatiously Blue state, this morning. Right now, we're looking out the window to the city of Lost Springs, Wyoming (Population: 5), a city and state you probably consider Red. You won't find a more segregated set of opinions separated by a state line, which unsurprisingly, also presents a morality split. In addition to the wealth of morally divisive billboards and CDOT signs peppered conveniently along the I-25 corridor, the state line itself dictates the legality of my profession and your, the reader's, likely favorite pastimes. Most residents of Wyoming, a state devoid of seemingly everything but prairies and less interesting grass species, came together to stand up for their opinion of cannabis: weed is wrong.

It's so sleepy in this part of the country, let's get to this poll before I ruminate you and myself into a coma... TheGallup Poll articledives deep into their phone survey conducted May 1 -10, 2018. From a 1024-person sample across the US, it efficiently and conveniently summarizes the main points as follows:

In short, my fellow cannabis consumers, we're still making headway on our journey. We're not close, but the end is in sight.

According to the article, there's a general correlation between church attendance and mortality (i.e. the more you attend church, the more likely you are to believe the presented topics are morally unacceptable). The secondary, unofficial correlation is the legality of these topics. Arguably, alcohol consumption is more morally acceptable than cannabis because it's federally legal everywhere, as opposed to being federally illegal everywhere and semi-legal in a few places.

What's to Come for Cannabis?

Moral ambiguities have, and usually will, create taboos. We are, however, on an upswing. While my dad slogs us through a cellular no-man's-land prairie, I'm asking myself: As American cannabis continues legalizing (and legitimizing) across the country, and science continues revealing more of its benefits, will cannabis someday be more moral than alcohol? I know the intensely polarizing opinions in one small, remote region don't speak for the whole country, so I'm optimistic legalization will spread nationally, to the dismay of the five ultra-"moral," well-meaning folks in Lost Springs, Wyoming. Well, maybe not all 5 of them find weed immoral.

As for us, we can confidently say that 100% of TGS believes cannabis is morally acceptable (with moderation and within the confines of the law 😊). Definitely, do not go smoke weed on the Wyoming side of the CO/WY state line.

And for those of you in colorful, cannabis-friendly Colorado, check out MyGreenSolution for the industry's biggest selection of Flower, Concentrates, Edibles, and much more, where you can reserve online at the location most convenient for you.