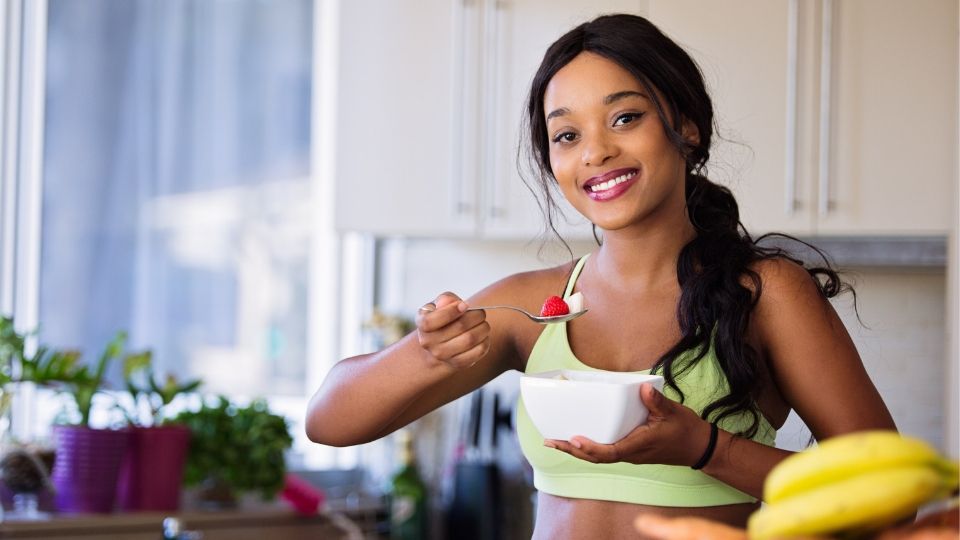 You know the stereotype. People who use cannabis are lazy layabouts with no direction in life, and few (if any) interests outside of herb. But is that true? According to asurvey of 1,600 North American adults, the cliche has it all wrong. Conducted by the websiteCivilizedand the market research agency PSB, the survey sheds light on what types of people consume cannabis, and while TGS patrons won't be surprised by the results, the general public may be. Here are some of the highlights:

American Cannabis Consumers are Educated.The study found that 36 percent of cannabis users in the U.S. have some form of college education, while only 30 percent of non-consumers do.

Marijuana Consumers Have Active Social Lives.While only 22 percent of those who never consume cannabis have visited a pub, bar, or club in the last 4 weeks, 38 percent of cannabis-users have gone on such outings.

TGS Recommendation:You're friendly, so you'll want to share. A10 pack of Mint Filtered Incognitoswill make you the life of any party.

Cannabis Consumers Work Out as Much (or More) Than Non-Users.

28 percent of American cannabis users work out once or twice a week, while only 22 percent of non-users do.

TGS Recommendation:You live an active, on-the-go lifestyle - don't forget to hydrate. Refresh yourself with one of our infusedNectarBee sodas.

At The Green Solution®, we're passionate about removing the stigma from cannabis. Surveys like this one reveal the truth about who our patrons are: educated and active members of society.