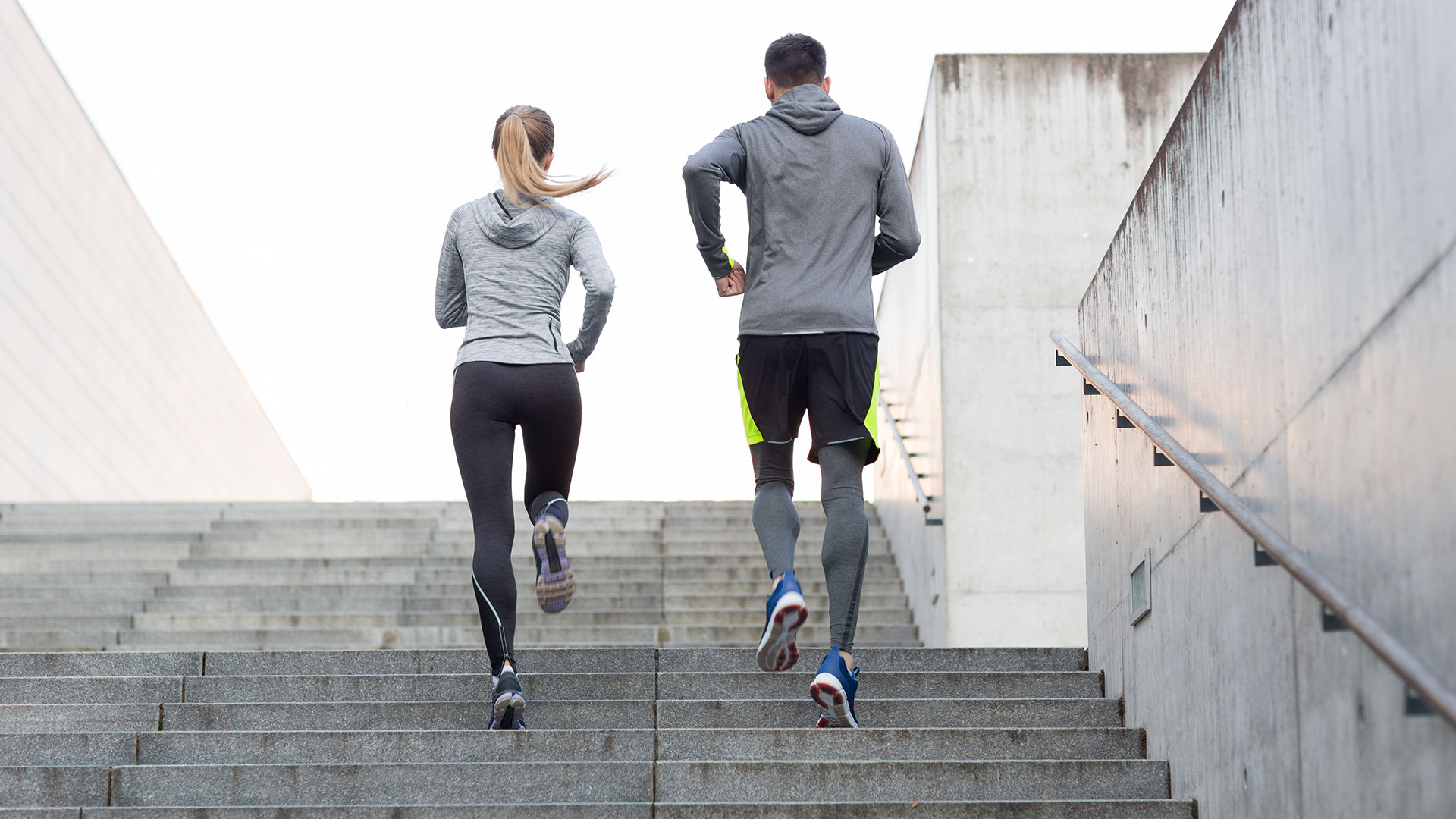 We all know the stereotypes about cannabis users, right? We're supposedly lazy couch potatoes who don't do much but eat Taco Bell and play video games, or at least that's what they say. But who are "they," and what do they know? Not much, according to a 2017 study of North American cannabis users that found that 36 percent of American cannabis users work out 3 – 5 times a week, compared to 34 percent of non-users. Add that to anecdotal evidence like the popularity of The 420 Games and the experience of practically every adult snowboarder in Colorado and you've got material to combat the old stereotype.

Today we'll look a little deeper into the facts surrounding exercise and cannabis with an eye to helping you decide if it's a combination that will work for you.

The Role of the Endocannabinoid System

We discussed the endocannabinoid system in a previous blog, and it's a good place to start when thinking about the way exercise and cannabis work together.

Have you ever heard of "runner's high?" While that's generally attributed to the rush of endorphins that comes with physical exertion, there's more to it. In the last two decades, science has discovered that exercise activates the endocannabinoid system in the same way that cannabis does. In other words, the body produces natural cannabinoids (specifically, anandamide) during exercise, possibly as a mechanism for easing pain.

Dr. Marcel Bonn-Miller, an adjunct assistant professor of psychology in psychiatry at the University of Pennsylvania Perelman School of Medicinetold theNew York Timesearlier this year that "There's a lot of overlap in terms of the pathways that are activated between what's known as a runner's high and the high that comes from THC. Both of those involve activation of the endocannabinoid system, so it's not too surprising that THC might be used to enhance the runner's high that's gained from endurance exercise." One can surmise that the body is naturally set up for a positive interaction between exercise and cannabis.

Getting in the Right Headspace

Then there's the whole mental angle. Utra-marathoner Avery Collins is a very vocal advocate of using cannabis in conjunction with his sport. In the aforementionedNew York Timesarticle, Collins was quoted as saying, "it (cannabis use) allowed me to be very present and not to worry as much about overall times and what's going on with the run." In aninterview withCivilized, Collins said, "you don't think about anything but what's currently going on. It makes the greens greener and the blues bluer – but it's much more than that. It makes the run very spiritual."

Jackie Subeck, avid hiker and CEO of consulting firm Hey Jackpot, agrees.In an interview withCivilizedshe said, "Cannabis is something I do prior to a workout because it helps balance my system and lets me quickly remove the stress of the workday… it allows me to connect with my body and the athletic part of me a lot quicker and a lot easier because otherwise I might be stressing 90 percent of the time while trying to decompress."

Finally, there's ample evidence that CBD, a non-psychoactive cannabinoid found in cannabis, is an effective anti-inflammatory and pain-relieving agent. Avid runner Stefan Borst-Censullo toldCivilizedinyet another article, "cannabis has a lot of the anti-inflammatory properties that people who take a daily aspirin get, but without eating away at your liver and stomach lining."

If you think that your fitness routine may benefit from cannabis, The Green Solution can help. The first step in your cannabis + exercise routine should be establishing a plan (that way you should get better results than just ripping a bong hit and sprinting around the block). What are you looking for? A way to get into a good headspace? An enhanced runner's high? Rest and recovery? Having a plan will help you decide what you're looking for, both in terms of consumption method and preferred strains. Two simple ways to incorporate cannabis into your workout are tinctures (for use before working out to gently get you in the right mental zone) and topicals (to assist in muscle recovery). Check out our entire inventory athttps://www.tgscolorado.com/…you can even reserve the products you want online and have them waiting for you to pick up at the Express Window. Or, head into any of our locations and ask a friendly Retail Associate to assist you in choosing.

Whatever your fitness goals, when it comes to cannabis, you can trust our experience.