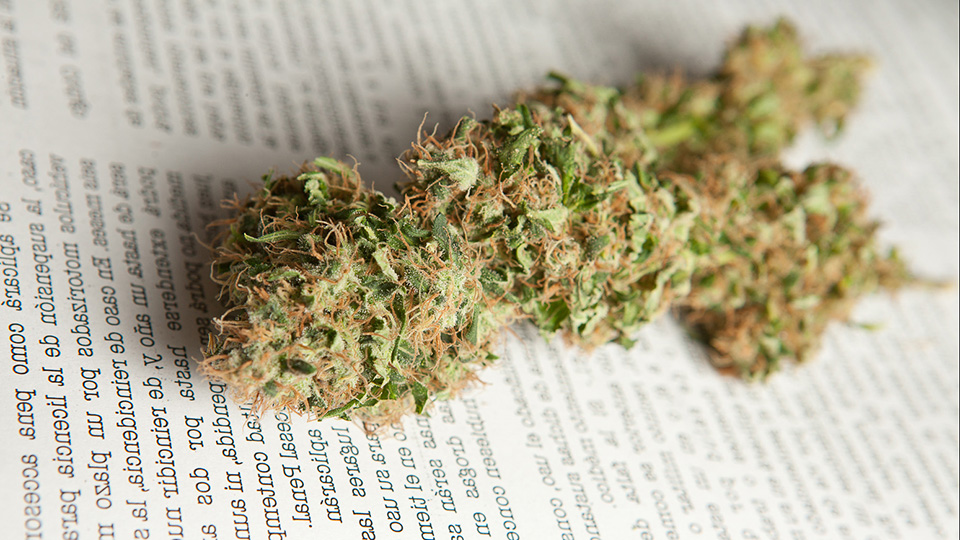 On May 26th, The Illinois General Assembly passed a Marijuana Legalization billexpected to be signed into law by Governor J.B. Pritzker. Widely considered among the most progressive approaches to cannabis legalization in the U.S., the bill attempts to not only legalize recreational purchase and use of marijuana, but also to correct some of the injustices of the drug's prohibition.

Illinois's bill, set to take effect on January of 2020, includes language that expunges more than 700,000 people who have been convicted of minor pot offenses. This type of provision has been sought by cannabis advocates alongside many other states that have legalized recreational adult use. In 2018, 6 years after Colorado legalized recreational marijuana, Boulder county sought to identify andseal roughly 4,000 possession convictions since 2008that would no longer count as crimes. But these changes in Boulder would not mean to erase the criminal records of these people the way Illinois's progressive law is set to.

Additionally, the bill in Illinois will take on the growing concern of social equity that other legal recreational states have failed to address. In 2017,Marijuana Business Dailyfound that 73% of Cannabis Executives were men, and 81% of executives were white. As a result, advocates conclude minorities are not receiving the same access to the now-legal profits of the Marijuana industry. Illinois seeks to address these concerns by giving minorities extra points towards licensing for living in oppressed areas.

Illinois's combination of decriminalizing past marijuana offenders and establishing statues for equitable licensing opportunities is a big step in the right direction for addressing the harm that marijuana prohibition has had on minority communities. Even in legalized states, legislators must be conscious of the continued racial inequalities that are present.A report from the Colorado Division of Criminal Justice in October of 2018found that though legalization has led to fewer arrests, the rate remained higher among African Americans even after 5 years into legalization.

As cannabis legalization continues to sweep the nation, states are becoming more conscious of the need to address the systemic harm caused by its prohibition. Illinois recreational marijuana laws are a strong example of state legislators making a conscious effort to undo this past and work towards a brighter, more equitable, and fair approach to cannabis legitimacy.

Ready to join the movement for responsible, progressive legalized cannabis? Check out ourcareerspage to see how where you might fit in. And see how we do it by visitingMyGreenSolution.com, where you can reserve online for astore nearest you.